Information about the region

Information about the region

Today Almaty is the largest metropolis of Kazakhstan, the scientific, educational, cultural, historical, financial, economic, banking and industrial center of the country. 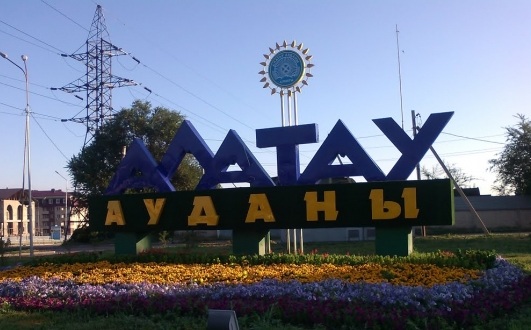 Alatau district (kaz. Alatau audany) is an administrative-territorial unit of the city of Almaty. It was formed in 2008[3]. In 1993, the Alatau district was annexed to the Auezovsky district and expanded it from the south side. In 2008, the newly created Alatau district appeared as a result of the unbundling of the Auezovsky district, which separated from it, its part north of Ryskulov Avenue. The administrative center of the district is located in the Shanyrak microdistrict. Geographically, the districts of the same name (Alatau before 1993 and after 2008) are located in different places. 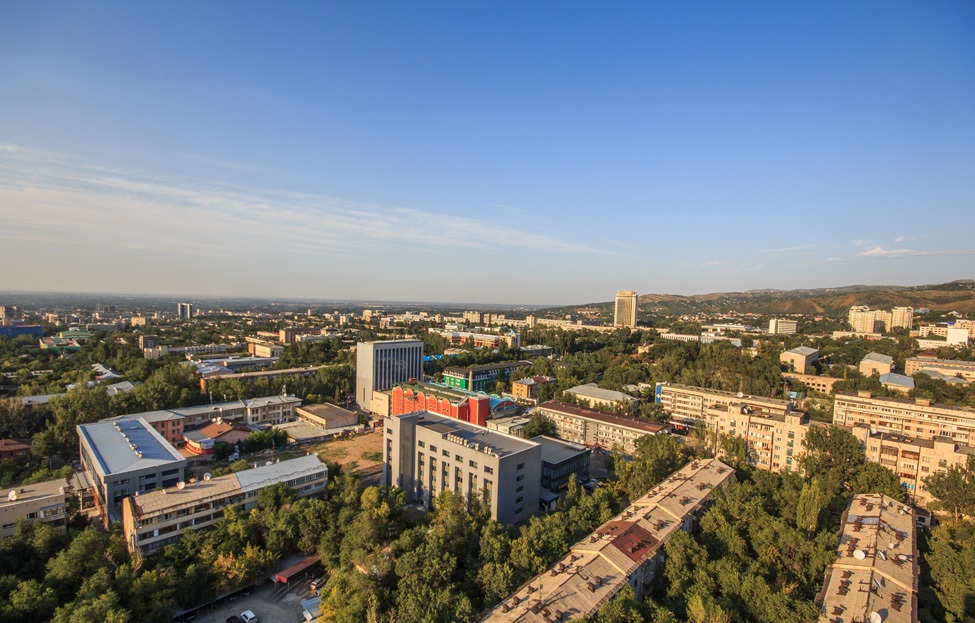 Auezovsky district is an administrative-territorial unit of the city of Alma-Ata. It was formed on March 10, 1972 by the Decree of the Presidium of the Supreme Soviet of the Kazakh SSR.

Bostandyk district is an administrative-territorial unit of the city of Alma-Ata. It was formed in 1966. Kalininsky district appeared in accordance with the Decree of the Presidium of the Supreme Soviet of the Kazakh SSR dated January 31, 1966. The district was formed in connection with the expansion of the territory, the city at the expense of adjacent lands and the unbundling of the Soviet district, and in 1997 it was renamed Bostandyk.

Medeu district is the largest administrative, industrial and cultural center of Almaty, considered one of the elite districts of the city. The old name is Frunzensky district. In 1995, it was renamed Medeu. District boundaries: from Al-Farabi Ave. to the north along the eastern side of the ave. Nazarbayev to ave. Raiymbek; on the south side of the ave. Raiymbek to the east to the Malaya Almatinka River; along the east side of the Malaya Almatinka River to the north to the city border; along the city border to the intersection with the road to the Koktobe sanatorium to Al-Farabi Ave.; along Al-Farabi Ave. to the northeast to Nazarbayev, including the microdistricts of Atyrau, Duman, Koktobe, Koktobe-2, Zhana-Koktobe, Butakovka, Tau-Samal, village Alatau, Medeo tract, Shymkent.

Nauryzbaysky district (kaz. Nauryzbay audany) is an administrative-territorial unit of the city of Alma-Ata. It was formed in 2014. On July 2, 2014, at the extraordinary XXIX session of the Maslikhat, a decision was made on the formation of a new Nauryzbay district.

Turksib district (before 1995 — Oktyabrsky district) is an administrative and territorial unit in the northern part of the city of Alma-Ata. By the decision of the Presidium of the CEC of the Kazakh Autonomous Soviet Socialist Republic of 12.09.1936, the boundaries of the district were approved in Alma-Ata. On April 8, 1938, a decision was made at a meeting of the bureau of the Central Committee of the CP (b) of Kazakhstan "on the organization of a new Kaganovich district". On April 19, 1938, the territorial boundaries of the district were established at the presidium of the City Council and the Kaganovich district was organized with the center at the Alma-Ata I station. In July 1957, the Kaganovich district was renamed Oktyabrsky. On December 12, 1995, in connection with the celebration of the Independence Day of the Republic of Kazakhstan and the upcoming seventieth anniversary of the construction of the Turkestan-Siberian Railway, the district was renamed Turksib. The district is an industrial area, the air and railway gates of the city.

Zhetysu district is an administrative-territorial unit of the city of Alma-Ata. It was formed in 1936 as the Leninsky district. On December 12, 1995, it was renamed Zhetysu.

The city of Almaty is located in the south-east of Kazakhstan, at the foot of the northernmost ridge of the Tien Shan-the Trans – Ili Alatau. In Almaty, the birthplace of the famous apple variety "Almaty aport", more than eight thousand hectares of the city territory are occupied by gardens and parks, squares and boulevards.

Already in the vicinity of Almaty, the Ile-Alatau National Park begins, on the territory of which a nature reserve and nature reserves are organized.

In 1997, by the Decree of the President of the Republic of Kazakhstan, Nursultan Nazarbayev, the capital of the country was moved from Almaty to Astana. The following year, on July 1, 1998, the Law on the special Status of the city of Almaty was adopted. The city is the most important transport hub of Kazakhstan, there are enterprises of food, light and heavy industry operating in it. The special status of the city is also given by the fact that the head offices of the largest banks of Kazakhstan and branches of multinational financial institutions and companies are located in Almaty.

At the beginning of the third millennium, large-scale projects are being implemented in Almaty, one of which was the commissioning of the metro in 2011. In 2012, the Almaty metro was awarded the highest awards of the European Society for Quality Research (ESQR) for quality.

Modern Almaty is a recognized world sports center. The holding of such prestigious competitions in Almaty as the "Asian Games-2011", the World Boxing Championship, the stages of the World Cups in judo and ski jumping, the stage of the world "Grand Prix-2013" in volleyball and the professional cycling race "Tour of Almaty"has earned international recognition.

The games of the 2017 World Winter Universiade were held in Almaty. For the opening of the Universiade, a sports village, a new ice palace and many other modern facilities were built in the city.